Bennett finally gets his wish. 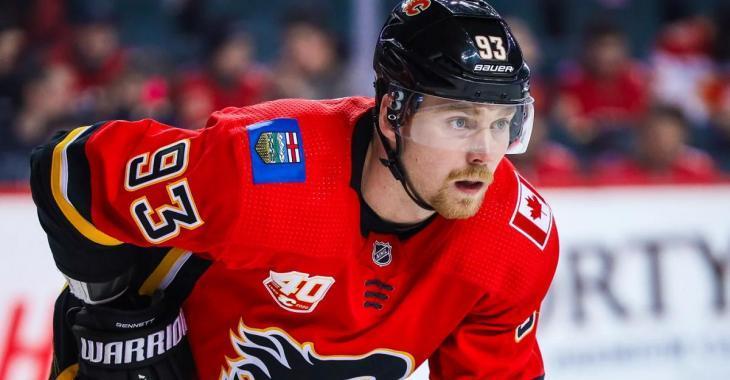 The Calgary Flames have finally granted Sam Bennett his wish.

According to a report from National Hockey League insider Chris Johnston, the Florida Panthers have acquired the veteran forward from the Calgary Flames. Although the trade has since been reported by several other insiders, we do not have a clear picture of what the return for the Flames will be at this time.

The trade no doubt comes as a huge relief to Bennett who indicated earlier in the season that he wanted out of Calgary. Following a number of healthy scratches by the team Bennett, through his agent, requested a trade out of Calgary and now he has finally gotten one. The Flames appeared to be hesitant to move him following the trade request, no doubt because of his notorious knack for showing up in the playoffs, but it would seem that their free fall down the standings was enough to convince Flames general manager Brad Treliving that a move had to be made.

Bennett has appeared in 38 games for the Flames this season, picking up 4 goals and 8 assists for a combined total of 12 points and currently boasts a plus minus rating of -14.

Connor McDavid, champion of the NHL awards!
Subscibe to
Our NEWSLETTER
Receive the best articles of the web directly in your email