NHL News : Sabres seem to confirm Eichel is out of Buffalo

Elliotte Friedman shared the latest on Eichel and it remains ugly… 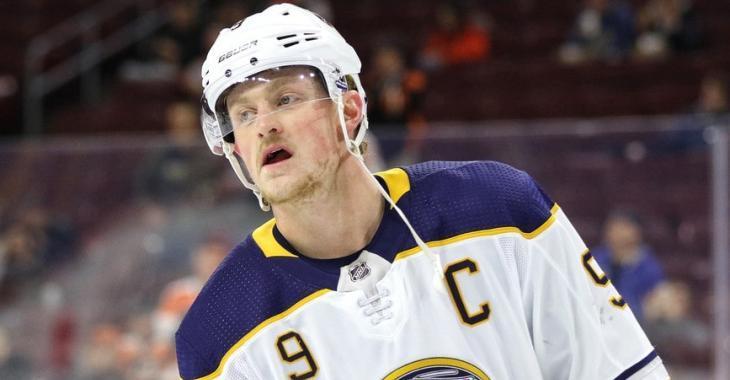 When we said things were getting messy between the Buffalo Sabres and captain Jack Eichel, we never thought they could get messier.

But they are as we speak.

We all know there is no fairytale at the moment in Buffalo. At the end of the Sabres’ season earlier this month, Eichel met with media and appeared to hint more than once at a much-needed change of scenery for the future.

On Friday, Sportsnet’s Elliotte Friedman reported that general manager Kevyn Adams has confirmed that the Sabres are still not comfortable with Eichel’s process. He even added: "Whatever Eichel decides to do it’s going to be in conjunction with the next team that acquires him.”

Eichel played his last game of the campaign for the league-worst Sabres on March 7 before being ruled out for the remainder due to his neck injury. It just feels like Eichel, who has served as Sabres captain since 2018-19 and has spent his entire six-year career with Buffalo, will be wearing a different uniform next season.

Friedman added this: “It wouldn’t surprise me at all if the Sabres answer to this is to potentially punt the situation to another team.”

The insider also mentioned that he “believes any team that acquires Jack Eichel has to be cool with how he handles this injury. However, EF also mentions teams are asking if Eichel gets traded is he willing to bend to a new team because he wants to make a good impression?”

Friedman went to say he believes a deal could be in the works sooner than we think.

"It's clear there is a clear lack of trust between Eichel and the Sabres right now."

"Again, this is me talking, nobody is telling me this, I wonder if this is a deal that happens sooner rather than later for that reason."

Team USA announces final cuts to WJC roster.
Subscibe to
Our NEWSLETTER
Receive the best articles of the web directly in your email