NHL News : Sabres get ridiculed for their Eric Staal trade!

From worse to worst in Buffalo… 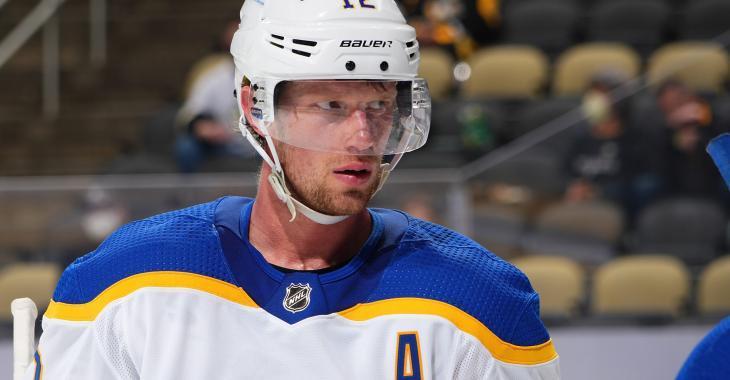 The Buffalo Sabres are on the verge of the longest winless streak in NHL history, and while their general manager Kevyn Adams is trying to remain positive and focused of his club’s future, he is not doing well there either, according to many insiders.

On Friday, the Sabres traded veteran Eric Staal to the Montreal Canadiens in exchange for 3rd and 5th round picks in the 2021 NHL Draft. And fans and pundits are not impressed with the move when it comes to the Sabres.

ESPN’s Greg Wyshynski graded the trade and gave the Canadiens an A for their decision to add Staal’s leadership to the team as it needs a center, specifically one who was solid on face-offs.

And it didn’t cost them anything!

And that’s probably why Wyshynski handed the Sabres a C- for the trade: GM Adams should have asked for more.

“The Canadiens have two second-round picks. One of their third-rounders will be determined by Chicago’s final spot in the standings. One of their fifth-rounders will be similarly determined by the Senators. Not only did Adams not get at least a second-rounder for Staal — in a trade market with very few good options among veteran scoring centers — he didn’t even get the best versions of the picks he received from the Habs.”

Sabres have to be worried about what Adams will get for Taylor Hall! Let’s hope they ended up with a better grade than this one as they were played by the Habs. This C- and their ongoing 18-game winless streak has them fail the entire 2021 season!

Predators goalie Connor Ingram enters the NHL/NHLPA player assistance program.
Subscibe to
Our NEWSLETTER
Receive the best articles of the web directly in your email