Our thoughts and prayers go out to his family, friends and loved ones. 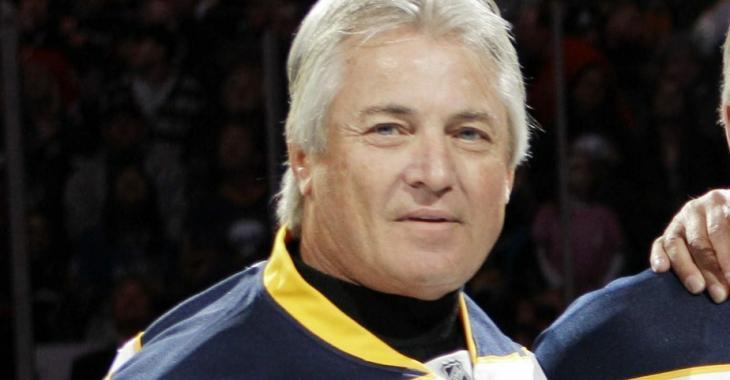 This is heartbreaking news from the Buffalo Sabres that Rene Robert, the right winger on the Sabres’ famed “French Connection” line of the 1970s, died Tuesday after suffering a heart attack in Florida on June 15, a family spokesperson said.

It has been reported that Robert was hospitalized in Port Charlotte, Fla., and underwent multiple procedures since he was stricken.

Robert was acquired from the Pittsburgh Penguins on March 4, 1972 and was eventually placed on a line with center Gilbert Perreault and left wing Rick Martin and they became the focal point of Buffalo’s unlikely 1973 playoff team and the 1975 Stanley Cup finalists. The name The French Connection was made famous and became the NHL’s dominant trio throughout the ‘70s as the Sabres made the playoffs six times during the decade.

Perreault, who turned 70 in November, is now the lone survivor of the line. Martin died in 2011 in a car accident after having a cardiac episode while driving in Clarence. He was just 59.

Robert played eight of his 12 NHL seasons in Buffalo, collecting 222 goals and 330 assists for a total of 552 points. He currently is ninth in franchise history in goals, fifth in assists and sixth in points. He was elected to the Sabres Hall of Fame in 1989 and the Greater Buffalo Sports Hall of Fame in 1994.

Our thoughts and prayers go out to his family, friends and loved ones.

This is the statement from the Buffalo Sabres: