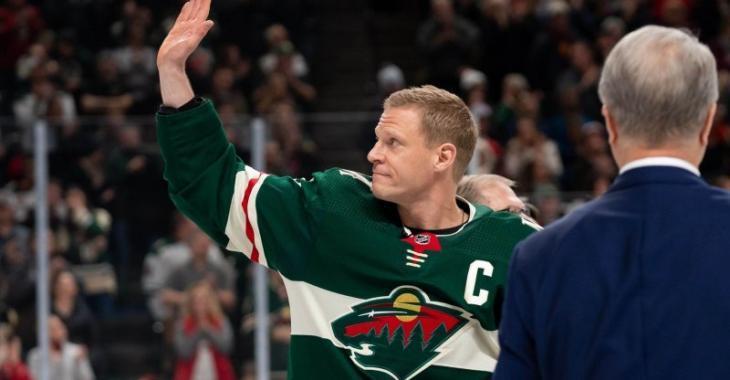 Earlier this year, Mikko Koivu decided to retire in the midst of his 16th NHL season. We could not blame him : a lot had happened to the veteran forward as he signed a free-agent contract with Columbus before this season after 15 years in Minnesota as the Blue Jackets sought more depth at centre ice.

“It really just came down to the feeling I had on the ice,” he said. “It’s been on my mind for a while now.”

After a few months away from the game, it appears that Koivu misses it dearly and Wild insider Michael Russo for The Athletic reports that the former captain is reportedly going to be attending the team’s training camp and prospect showcase later this month in some sort of role.

We still have no clue what that role could be, though there is no doubt that Koivu’s experience and leadership will be more than welcomed in Minnesota.

It’s just good to hear that the Wild will have Mikko back and involved in its organization again.