This could be a huge game-changer for this offseason. 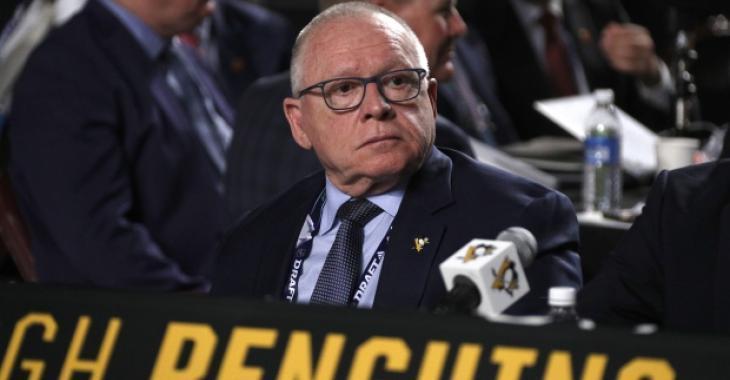 We all know that the 2020-21 (scratch that, the 2021 at this point) season won’t be anything that fans expected it to be, and the feeling is the same for players and general managers across the National Hockey League.

On Thursday, Pittsburgh Penguins GM Jim Rutherford admitted that his job won’t get any easier in 2021, whenever the actual season gets underway. During an interview with team insider Rob Rossi of The Athletic, Rutherford stunned fans by admitting that making trades during the campaign might just be impossible. He expects less trades during the season and believes the NHL could look quite similar to the NFL, in which rosters get finalized before the season actually kicks off.

We all know how much Rutherford loves to pull moves to get his team as the strongest contender it can be and will need to adjust his plan accordingly. Especially that the window of opportunity for a fourth championship in the career of captain Sidney Crosby is closing more and more, the star forward who turned 33 this summer.

“It may mean as the season goes along these restrictions get eased off a bit, and maybe you can start to do stuff, but these are some of the things I’ve started to think about,” Rutherford said. “Like, you better get as many guys in place as you can because it may not be easy for somebody when the season starts.”

The 71-year-old general manager might have a lot of experience at the reins of an NHL team, he has no clue what’s going to happen this season in these uncertain times. However, it won’t stop him from trying to make his club as best as possible.

“I don’t know anything more than anybody else,” he added.

“If we still feel there’s areas where we can upgrade, we’ll be trying to do that right away,” Rutherford said. “If we can trade.”

Golden Knights the biggest Stanley Cup semifinal favorite in over 30 years.
Subscibe to
Our NEWSLETTER
Receive the best articles of the web directly in your email