The latest update in this signing isn’t good news… 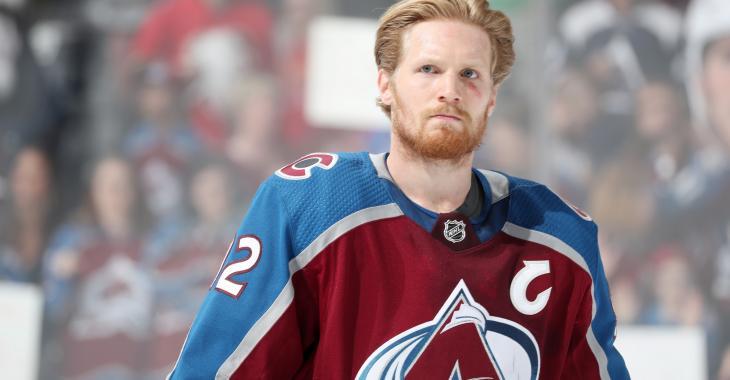 Several fans expected the Colorado Avalanche to make it all the way to the Stanley Cup finals, but they were ousted in the second round by the Vegas Golden Knights. The hard questions on which players will be re-signed and who will test the free agency waters therefore came sooner than expected, but no one thought captain Gabriel Landeskog would be interested in the latter option.

However, things aren’t going according to plan for GM Joe Sakic. Per Darren Dreger, the Avalanche and Landeskog or not even close to an extension. The position of the Avalanche has to change significantly or else Landeskog will go to market, Dreger explained on Tuesday’s edition of Insider Trading on TSN.

"It’s hard to visualize the Colorado Avalanche going into next season without their captain Gabriel Landeskog, but I’m also told that the two sides are not even close in their negotiations to extend Landeskog with the Avalanche. Now the position of the Colorado Avalanche is going to have to change significantly, according to sources, or absolutely, Gabe Landeskog will go to market. It’s early in the process. There’s no doubt about that, but the position on both sides doesn’t look very strong right now."

No one can imagine the Avs without their captain, but something good will need to happen here before it’s too late.

On Tuesday, blue liner Erik Johnson announced that has waived his no-trade and will be available for Seattle at the draft. This most importantly means that the Avalanche will be able to protect Samuel Girard and Devon Toews, along with Makar, of course.

But what does it mean for Landeskog and a contract extension?

One team gets out of Eichel’s sweepstakes!