Signs point to a return for Tyler Seguin. 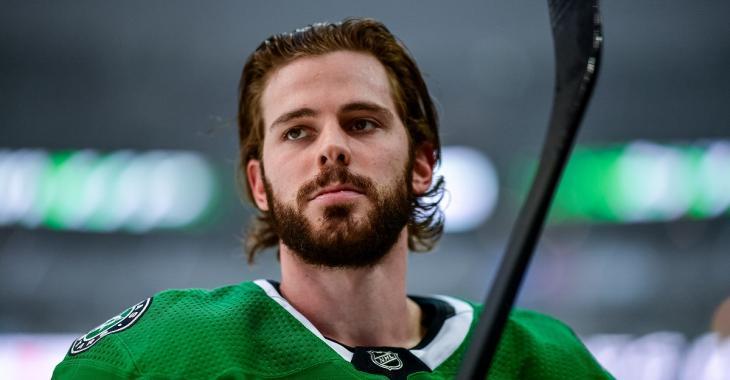 The Dallas Stars have had a rough season and there's little doubt that a big part of the reason for that has been the absence of star forward Tyler Seguin. Seguin has been out of the lineup for the entire regular season thus far following offseason hip surgery that has had him going through a long rehabilitation process and although he has resumed skating he has yet to make his return to the lineup. Even in this shortened National Hockey League season that has meant that the Stars have played a whopping 51 games without arguably their top forward in the lineup, a huge obstacle for any team to overcome.

Thankfully we may have what finally sounds like good news for you on the Seguin front with reports on Monday morning indicating that Seguin has been activated for the first time all season, a sign that he could very well be set to make his season debut on Monday night when the Stars face off against the Florida Panthers. Stars reporter Matthew DeFranks of the Dallas Morning News noticed something very interesting today when he looked at the Stars roster on the NHL's media site, and that was the fact that Seguin was listed as a part of the active roster. You can see a screenshot of the site yourself in the tweet that DeFranks published following his observation.

Now keep in mind that officially the Stars are calling Seguin a "game time decision" so it could very well be the case that he will not play tonight in spite of the fact that he has been placed on the active roster. The Stars have two other games that they will play this week, a Wednesday night matchup against the Tampa Bay Lightning and a Friday night matchup against that very same team, so it is in theory possible that they anticipate his return to come during one of those two games.

That being said it would be awfully coincidental that they opted to activate Seguin just prior to facing off against the Florida Panthers this evening, and if I had to speculate I would suspect that he will in fact be playing this evening.

Nazem Kadri goes after the NHL in long rant on his suspension!
Subscibe to
Our NEWSLETTER
Receive the best articles of the web directly in your email