Ennis looking to stay in Canada. 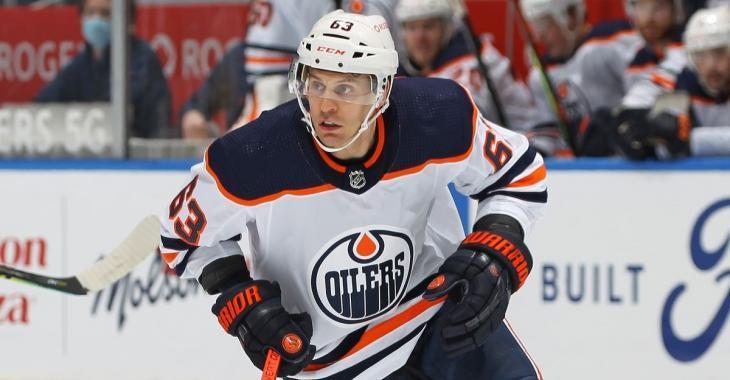 It looks like Canadian born Tyler Ennis is looking to stay in his home country for at least one more season in the National Hockey League.

After failing to secure a new contract during the offseason, there are now reports suggesting that Ennis has agreed to sign a professional tryout offer with the Ottawa Senators. The news was first reported by Senators insider Bruce Garrioch, although Garrioch has not provided any additional details on the move from Ennis and the Senators.

Ennis of course played for the Senators during the 2019 - 2020 regular season prior to being traded to the Edmonton Oilers, and according to Garrioch he made enough of an impression on the Senators front office that they have opted to give him a shot at making the roster once again. Ennis of course will have to earn a contract in training camp if he is to remain in Canada for the season. That being said, given that the Senators have plenty of salary cap space to work with and a team of young players that could use a veteran presence in the locker room, I suspect that he has a good chance of making the roster off the back of this PTO.

During his time with the Senators the winger recorded 14 goals and 19 assists for a combined 33 points over 61 games, a level of production he was unable to reproduce during his time with the Edmonton Oilers. Last season Ennis appeared in 30 regular season games for the Oilers but recorded just 3 goals and 6 assists for a total of 9 points, finishing the season with a plus minus rating of 0. Ennis would also appear in a pair of playoff games for the Oilers, although he did not register a point during either of those games.

Canadian teams have earned a reputation of struggling to attract players, but it would seem that Ennis is at his most comfortable in his home country. The veteran forward has spent the last 3 seasons of his career in Canada with the aforementioned Senators, Oilers and as well as the Toronto Maple Leafs.