Optimus Reim on the move? 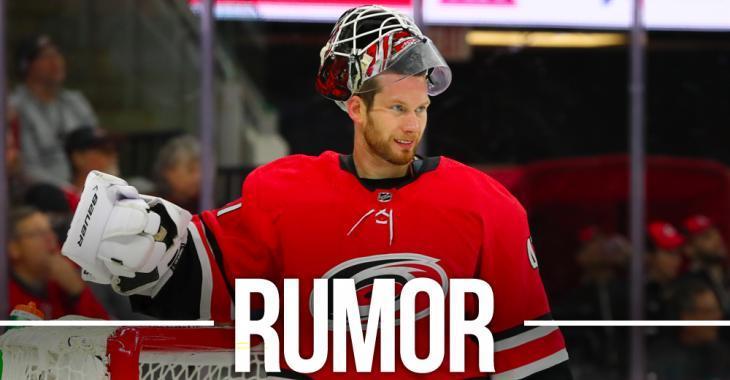 According to a report from Colorado Avalanche insider Adrian Dater, the Avs are "kicking tires" on Carolina Hurricanes goaltender James Reimer in trade talks.

As Dater points out, Reimer carries a $3.4 million cap hit which could make him difficult to move for the Hurricanes. The 33 year old netminder has played admirably this season though, winning 13 of 18 starts. He has shared the net with Alex Nedeljkovic and injured starter Petr Mrazek. As for the Avs, it's Philipp Grubauer or bust this season. The 29 year old Grubauer has started 28 of the Avs' 34 games this season, so adding a capable backup like Reimer would go a long way toward getting Grubauer some rest.

Scott Sabourin ejected during the first shift, of his first game, with the Marlies.
Subscibe to
Our NEWSLETTER
Receive the best articles of the web directly in your email