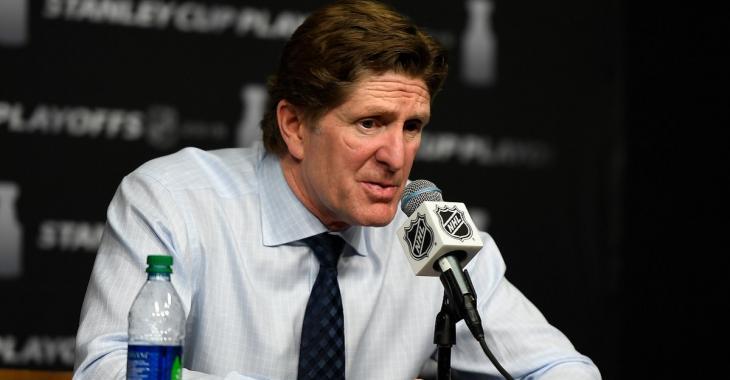 It sounds like Mike Babcock is finally ready to make his return behind the bench.

This is of course a huge get for the University of Saskatchewan, especially when you consider that Babcock himself is a native of Saskatoon, Saskatchewan. Babcock is one of the most decorated coaches in Canadian history having achieved success as a head coach in the National Hockey League as well as internationally while representing his country.

In 2008 Babcock captured the NHL's top prize when he won the Stanley Cup as a member of the Detroit Red Wings franchise and he would follow that up just two years later with a Gold Medal victory at the 2010 Winter Olympics, something that I suspect he considers to be the crowning achievement of his professional career. Even when it comes to the International Ice Hockey Federation Babcock has seen success with a Gold Medal in 1997 while coaching for Canada at the World Junior Championship and another Gold Medal in 2004 while coaching Canada's men's hockey team at the World Championship.