NHL News : Rumor: Canadian hockey fans could soon be back inside the arena.

A little taste of normalcy for fans in Canada? 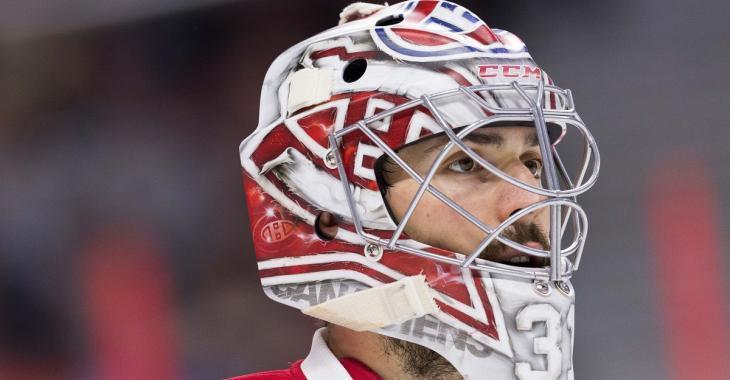 Fans in Canada may soon be in for one hell of a treat.

As you all know there have been absolutely no fans in attendance across the country for National Hockey League games this season due in part to the mandates of the federal government as it pertains to the COVID-19 pandemic, but that may be set to change in the near future.

According to a report on Saturday from NHL insider Renaud Lavoie of TVA sports, the Montreal Canadiens have now put forward a plan to the government of Quebec that would see anywhere from 2,000 to 4,000 fans return to the Bell Center for the first time in a very long time. Lavoie reports that the plan was sent to the provincial government earlier this week.

Now of course there is no guarantee that the government of Quebec will approve of this plan, in fact Quebec has had some of the most draconian lockdown laws in the country including a mandatory curfew of 8:30 pm in several areas, but the Canadiens must feel like there is a chance to get their fans back at the games if they are bothering to submit a proposal of this nature at all.

If successful it would make them the first team in Canada to bring fans back following the pandemic, although several teams in the United States have been ahead of the curve when it comes to this matter, and it could potentially even pave the way for other teams in the country to implement a similar plan to bring their fans back gradually over time.

I for one feel that the National Hockey League has suffered tremendously as an entertainment product without fans in the building to truly bring the energy and excitement to the games on the ice. Sure the league has done a very good job of pumping in artificial sound into the buildings, sound that includes real audio records from different buildings around the league but it's never truly been the same.

Fans cannot voice their displeasure with the officials, taunt certain players on the opposing team after a bad play or a big mistake, and the NHL is far too cookie cutter of a league to ever introduce those type of elements into the audio they play over the games.

I will be keeping a close eye on this development, and I will be rooting for the Canadiens to be successful in their endeavor.

James Neal, Braden Holtby and Martin Jones all bought out today
Subscibe to
Our NEWSLETTER
Receive the best articles of the web directly in your email