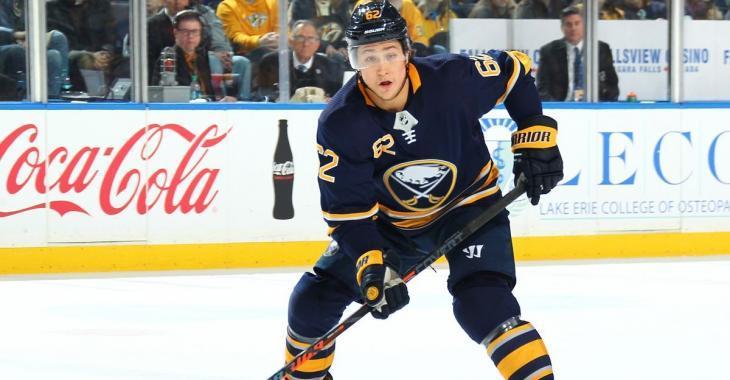 We have a trade to report.

According to breaking news that comes courtesy of National Hockey League insider David Pagnotta of The Fourth Period, veteran defenseman Brandon Montour has just been traded. Montour, a long time member of the Buffalo Sabres, has reportedly been traded by the Sabres to the Florida Panthers, although we do not have the details on what the return for the Sabres will look like just yet.

Regardless of the return the move will make sense from the perspective of the Buffalo Sabres. Montour signed a one year deal with the organization during the offseason which carries a cap hit of $3.85 million, a contract that will make him an unrestricted free agent at the end of the season. Not only would the Sabres have risked losing him for nothing by hanging on to him, but they have been out of the playoff picture for quite some time now which means there was really no reason to keep Montour.

For the player I have no doubt that this will also come as a huge relief. Montour has been on losing Buffalo Sabres teams for the last several years of his career at this point, and I suspect that being granted the opportunity to play for a contending team will come as a welcome change of scenery for the 28 year old blue liner.

Stay tuned for the full details on this deal.

Update: According to Pagnotta, the player has been informed of the trade already which would appear to indicate that this one is a done deal. Still no word on the return for Buffalo.

Update: Florida Panthers insider George Richards has confirmed that this is a done deal, adding that the Sabres have received a third round draft selection in exchange for Montour.