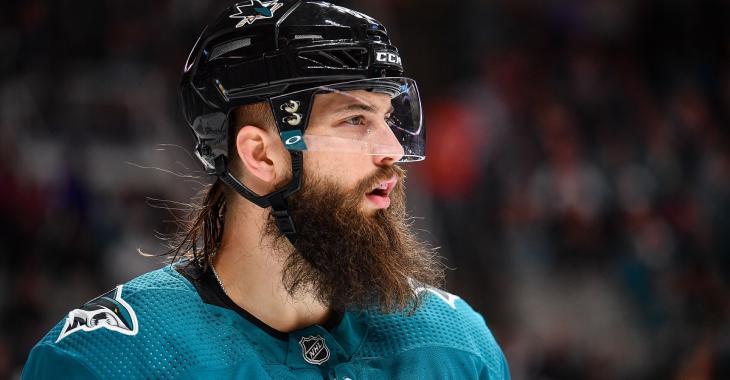 The National Hockey League's regular season is coming to a close and with the Seattle Kraken having made their final payment and officially entering the league as its 32nd franchise, all eyes are now turning to look ahead at the Stanley Cup playoffs and of course the upcoming expansion draft for the Kraken.

Although the Kraken's draft will no doubt be most interesting to fans who plan to root for the league's newest team, it is a draft that will have on an impact on each and every team across the NHL. The Kraken are expected to select a player from each team in the league in order to build out their new roster, and in a recent article for the Seattle Times Geoff Baker provided a short list of 6 goaltenders, 6 defensemen and 4 forward that he believes will be on the Kraken's radar.

Now it is important to note that all of this is speculative and with games remaining on the schedule this season and a coach yet to be appointed as the organization's inaugural head coach several things could change between now and the time the draft is actually consummated. Baker acknowledged that there are simply too many players to list all of them, but here is the list of players he was willing to name as those he believes are in the Kraken's sights.

Now you'll notice of course that some of the teams in the league appear multiple times on this list. Although it is possible that multiple players from a single team could be acquired via some side deals, the Kraken will only be able to pick one player from each team via the mechanism of the expansion draft. Baker is merely speculating on what players could be selected here, so don't worry about your team possibly being targeted for multiple selections in the expansion draft.

Lastly you might be surprised at some of the names on this list given their inflated salaries at this stage of their respective careers, notably players like Subban, Burns and Van Riemsdyk, but Baker argues that the Kraken will need ways to add salary to their initial roster and that these types of players could end up making the cut as a result. It's also worth noting that teams like the Devils, Sharks and potentially even the Flyers could be willing to work out a side deal with the Kraken in order to get the salary cap relief that would be provided to them if these players were to be the ones selected by the Kraken.

Most important of all however is that this list will grow considerably, to include every team in the National Hockey League, by the time the expansion draft has wrapped up.