NHL News : Rumblings of a big trade between the Oilers and Leafs

Buckle up! The silly season is officially here! 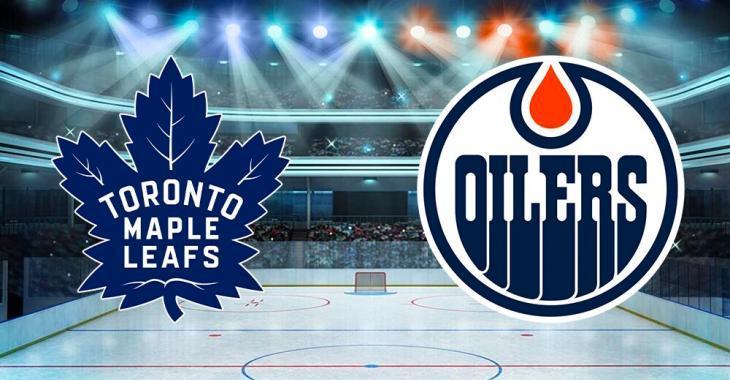 The Oilers, of course, can't officially sign Hyman until free agency opens next week, unless they manage to acquire his rights from the Leafs ahead of time.

Hyman has emerged as a hot commodity on the free agent market and the trade market this week, but frankly the idea of signing him to an 8 year contract sounds crazy to me. Hyman is a 29 year old winger whose production has surely been inflated by playing alongside superstar Auston Matthews the past couple seasons. Don't get me wrong, he's still a very good player, but an eight year contract would take him to age 37. Will he still be a very good player at age 37? I suspect not.

If Holland signs Hyman to an eight year deal after first acquiring an aging Duncan Keith and signing 39 year old Mike Smith to a two year deal, I think you'd have to call the Oilers' offseason a gigantic failure. Stay tuned.

Todd Bertuzzi booked in Oakland County Jail.
Subscibe to
Our NEWSLETTER
Receive the best articles of the web directly in your email