Did the Kraken shoot themselves in the foot? 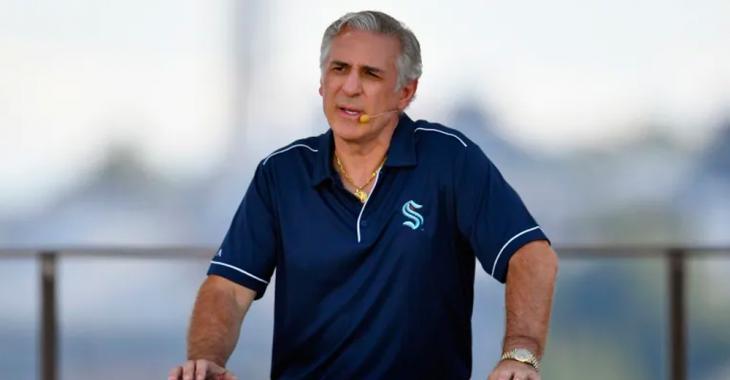 In case you missed it last night, the Seattle Kraken made exactly zero trades or "side deals" in the run up to the underwhelming 2021 NHL Expansion Draft.

So, if you're were like me and you were sitting there looking at the Kraken's picks wondering what they're thinking, well... you got me. I assumed there must have been more than meets the eye, but evidently not. Some of the Kraken's picks like simply don't make sense to me...

When I saw marginal NHL players like Gavin Bayreuther, Nathan Bastian, Kole Lind, Alexander True and Carsen Twarynski getting selected over stars like Max Domi, P.K. Subban and Jakub Voracek, I figured there must have been some sort of agreement in place between Kraken GM Ron Francis and these other teams. But... apparently not... he just wanted to take these marginal players over seemingly better options?

From the outside looking in this looks like a giant, GIANT mishandling by Kraken GM Ron Francis.

Francis himself seemed disappointed at the lack of movement ahead of the draft and he actually put the blame at the doorstep of the Vegas Golden Knights, saying that NHL GMs learned their lessons back in 2017 and refused to overpay to protect their players this time around.

Check out some of Francis' curious comments from last night:

Okay, fair enough... you can't get blood from a stone as the old saying goes but why make the picks you made then? If you can't get the Columbus Blue Jackets to cough up a pick to protect a guy like Max Domi, why not then pick Domi? Why go for a marginal NHLer with no trade value? You can say that teams learned their lessons by dealing with Vegas, but Vegas never had the options in front of them that Seattle had. There were no players in the Carey Price / Vladimir Tarasenko category for Vegas to take, they had to do some wheeling and dealing to add guys like Marc Andre Fleury, Jonathan Marchessault, William Karlsson and Shea Theodore. Vegas put in the work and came out with a fantastic roster. It looks like Seattle set their prices and refused to budge so they came out with a pretty mediocre roster. So again... what gives?