Darren Dreger reports that the Blue Jackets' veteran coach is on the way out. 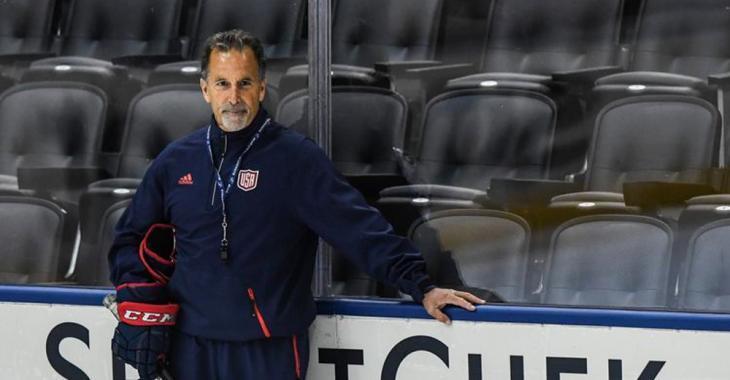 It's been a tough season for John Tortorella and the Columbus Blue Jackets. There was the early season debacle with Pierre-Luc Dubois, the ill fit with Patrik Laine, captain Nick Foligno's trade out of town... it seems like every week there's something new with this team.

This is Tortorella's 5th season with the Blue Jackets and after three straight playoff performances it looks his team will miss the mark this season. More than that though, it looks and sounds an awful lot like Torts' effect has just worn off. It's not exactly a secret that Tortorella's coaching style has a shelf life and he has a habit of grinding players down until they simply tune him out completely. Given the Blue Jackets' on ice performance this season and given the fact that Torts is coming up on half a decade in Columbus... it's time.

The real interesting thing will be to see wear Torts ends up next. I know that Philadelphia Flyers GM Chuck Fletcher has said that Alain Vigneault's job is secure, but I can't help but think what a good fit that might be. Or how about... and hear me out... how about going completely nuclear in Buffalo? Hire Torts to become the Buffalo Sabres' new head coach and watch everyone join Jack Eichel on the trade block! In all seriousness, Tortorella will end up with a new job but it wouldn't shock me if he had to wait until next season. He's the perfect guy to bring on board mid-season if a team is struggling with consistency. You better believe that an underachieving team will snap to attention if Torts is hired mid-season. It worked for the Blue Jackets for five seasons and for the New York Rangers and Tampa Bay Lightning before that. We'll conveniently ignore that season with the Vancouver Canucks though...