NHL News : Report: Toews to miss start of the season with “mystery illness”

More awful news for the Blackhawks ahead of a pivotal season. 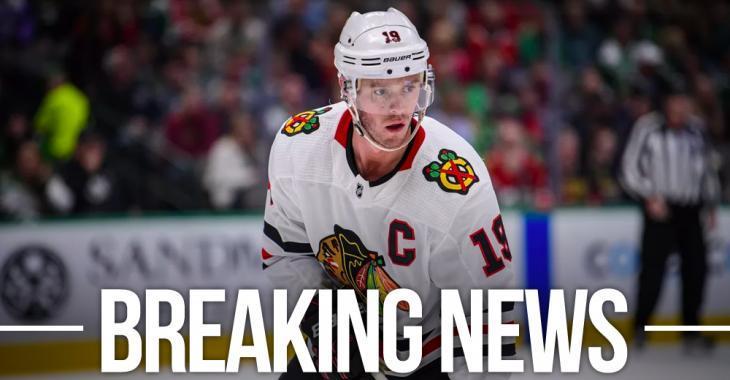 According to a report from TSN hockey insider Pierre LeBrun, Chicago Blackhawks captain Jonathan Toews will miss the start of the 2021 season due to an illness.

It's not known whether this mystery ailment is COVID-19 or something different, all we can do until the team confirms the news is speculate really. In any case, this is obviously awful news for Toews and the Blackhawks. Especially when you consider that yesterday the team announced that 3rd overall pick and budding young star Kirby Dach will miss 4-5 months after wrist surgery.

With both Toews and Dach out of the Blackhawks' lineup that's a big, big, BIG blow to this team's roster. Let's hope that Patrick Kane has been hitting the gym during quarantine... he'll be forced to carry this team's entire offensive output.