Things are quiet in Leafs land... a little too quiet. What's the inside scoop? 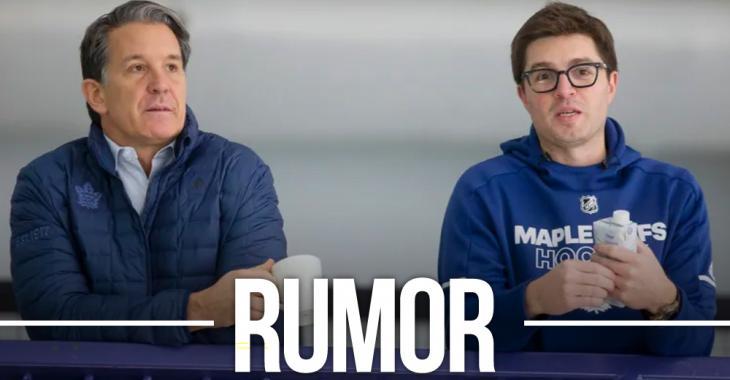 TSN hockey insider Frank Seravalli reports that the Toronto Maple Leafs have dropped out of the running for Buffalo Sabres forward Taylor Hall on the trade market, but that the team could pursue other trade options before Monday's deadline.

So... what does that mean for the GM Kyle Dubas and the Leafs come Monday?

"They've been interested in Mikael Granlund but all things could add up to a pretty quiet deadline for the Toronto Maple Leafs. But one thing that they continue to explore are opportunities on the goaltending market. What that may look like leading up to Monday at 3pm as they potentially look for some insurance behind Freddy Andersen and Jack Campbell."

It sounds a lot like the Leafs are content to head into the Stanley Cup Playoffs with their current roster. How's that make you feel, Leafs fans?