NHL News : Report: The Kraken made zero trades prior to expansion draft 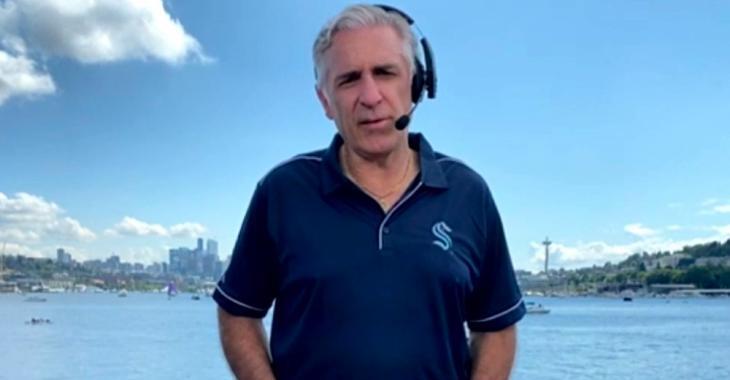 According to multiple sources, the Seattle Kraken made exactly zero trades or "side deals" in the run up to today's 2021 NHL Expansion Draft.

So, if you're were like me and you were sitting there looking at the Kraken's picks wondering what they're thinking, well... you got me. I assumed there must have been more than meets the eye, but evidently not. Some of the Kraken's picks like simply don't make sense to me...

This is a giant, GIANT mishandling by Kraken GM Ron Francis.

NHL deputy commissioner Bill Daly confirmed that in fact any trades that the Kraken made prior to the expansion draft had to be made before 10am ET today and that the league processed zero trades today. Francis can still make trades with the players he has selected, but he did woefully bad in extracting assets from teams by way of leveraging the draft itself.