The options are dwindling. Where will he end up?

Published on Friday, April 9 2021 by HockeyFeed in NHL News 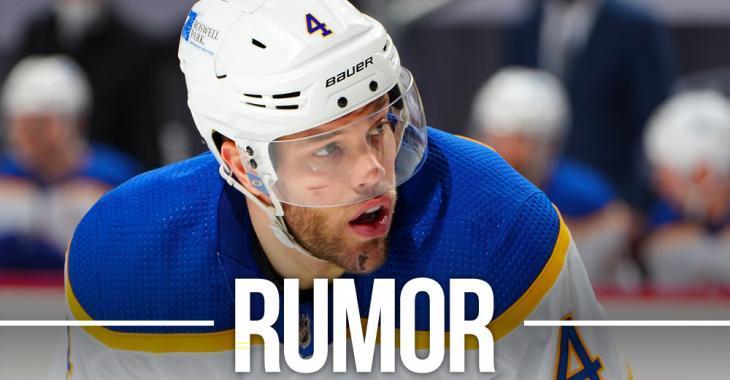 The Buffalo Sabres are inching closer and closer to a Taylor Hall trade reports TSN insider Darren Dreger. Who's in the mix? Dreger hasn't quite pinned it down, but he suspects Lou Lamoriello and the New York Islanders aren't done shopping yet.

From Dreger's most recent Insider Trading segment on TSN:

"Multiple teams are now in, I'm told. And we shouldn't be surprised by this. It seemed like there were fewer teams involved in the trade that happened with Kyle Palmieri and Travis Zajac going to the New York Islanders from the New Jersey Devils and that seems to have loosened things up a little bit. To the point where general managers are asking Taylor Hall's agent Darren Ferris and wondering what an extension to a contract might look like. Now, the Islanders were in pretty heavy on Taylor Hall and there are some out there who believe that maybe Lou Lamoriello isn't done and that he'll circle back on Taylor Hall and the Buffalo Sabres."

Dreger's TSN colleague Frank Seravalli also reports that the Toronto Maple Leafs have dropped out of the running for Hall... for now.

From Seravalli's on that same Insider Trade segment:

For what it's worth the Islanders currently have exactly $0 in cap space. Ditto for the Edmonton Oilers and St. Louis Blues, two other teams who have been linked to Hall in recent rumor reports. Something's got to give here.