The latest on the Canucks forward Jay Beagle. 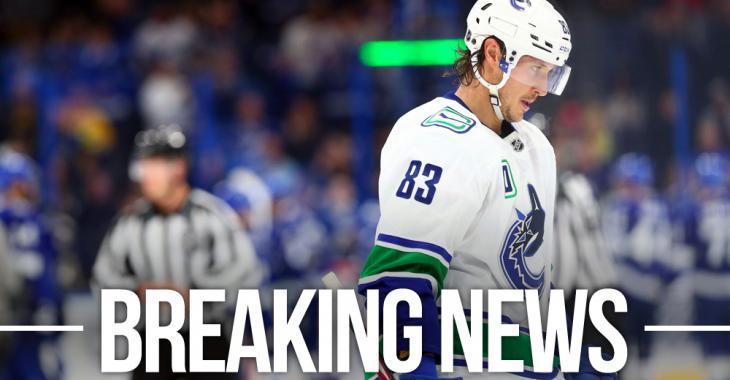 The 35 year old Beagle has been out of the Canucks' lineup since March 22nd with an unspecified injury that Dhaliwal reports could affect his NHL future.

"Boy, we told you on Monday that the rumour was he's done for the season, right? And now there are whispers that he may have to think about his future in hockey. It sounds like a very long-term thing. I'm trying to figure out what it is that is bothering Jay Beagle, what is making up all these whispers that he's going to be out a long, long, long time. But some whispers out there that, they don't know yet... they don't have a timeframe, but it certainly doesn't sound good for Jay Beagle."

Beagle is a Stanley Cup champion from his time with the Washington Capitals and is a respected veteran in the Canucks' dressing room. The one silver lining to a potentially career threatening injury though is that the Canucks would get full relief of his $3 million cap hit for the remainder of this season and for next season. Still though... that's not the way you want to go out. Here's hoping Beagle can back to full health and go out on his own terms.