The Sabres gambled and lost. Pure and simple.

Published on Tuesday, April 13 2021 by HockeyFeed in NHL News 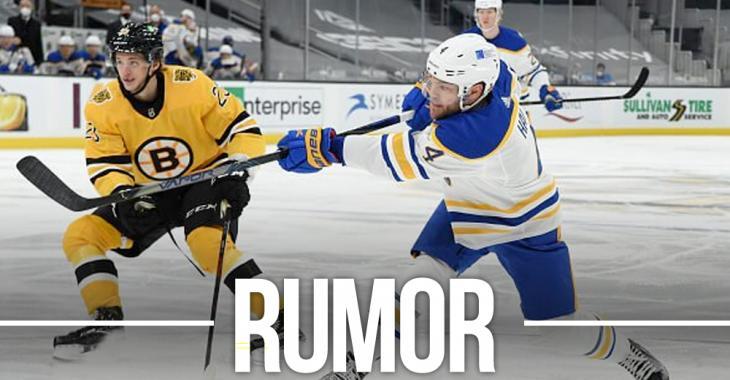 Well, according to TSN hockey insider Pierre LeBrun, the Sabres were limited in who they could take trade with by virtue of Hall's no trade clause. The fact of the matter is that Hall wanted to be a Bruin and the Sabres facilitated that. LeBrun also reports that the Sabres had a better offer from a Western Conference team that they weren't able to pursue.

I have to say... while this season turned into a nightmare for Hall and the Sabres, he at least made the right decision to not tie himself down. He signed a one year deal all the while knowing that things might not work out. That turned out to be the case and now he can move on to the next chapter. It'll be interesting to see how he fits in and how things play out with the Bruins. The kid bet on himself and lost, but by not tying himself down he gave himself the opportunity to get up off the mat and fight again. Here's hoping it works out for him.