NHL News : Report: Rask will return to Bruins on a cheap contract

Tuukka takes one for the team. 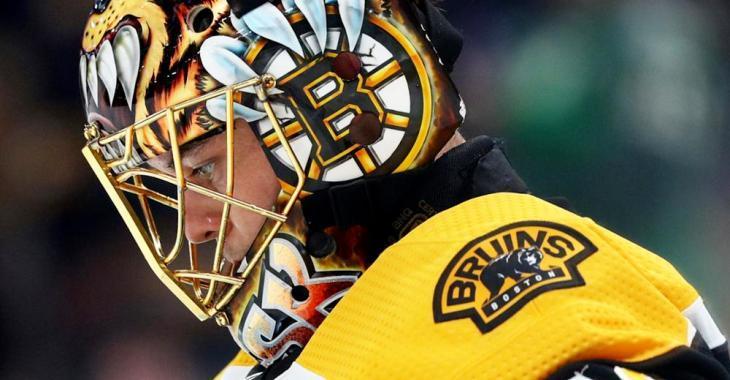 On a recent appearance with Boston's WEEI 93.7 FM radio, longtime Boston Bruins goaltender Tuukka Rask put all the retirement talk to rest announcing that he plans on returning to the team in 2021-22 and is planning on taking a discount to enable the team to spend money elsewhere.

"I played with one team when I was in Finland (Ilves), I have been so lucky to be part of only one team in the NHL," Rask said. "For me, it's about that pride of playing for one team and one team only. I have no reason to chase the money anymore and go somewhere else. It's going to be one of those things where the Bruins are my home, Boston is my home. I've always wanted to play here, wanted to stay here. So, the money won't be an issue. We had a conversation with [Bruins general manager Don Sweeney] and I will be a cheap goalie for them."

Keep in mind that the 34 year old underwent surgery this past June and likely won't be ready to join his team until the new year.

"I'll be ready to go probably around Christmas time, January," Rask said. "So hopefully I can start skating here in a month and a half or so and then progress from there and be ready to go in January."

Of course, the Bruins signed goaltender Linus Ullmark to a four-year, $20 million deal in free agency and currently have just over $1 million in cap space, per CapFriendly. Expect the Bruins to go with Ullmark and sophomore Jeremy Swayman until Rask is healthy enough to slot into the lineup.

42-year-old Datysuk is having the best season of his career!
Subscibe to
Our NEWSLETTER
Receive the best articles of the web directly in your email