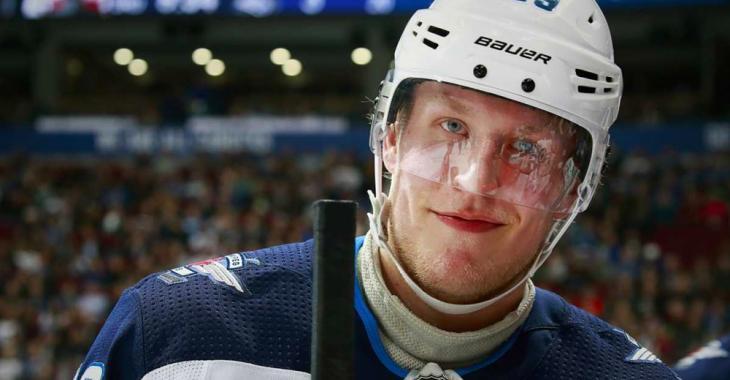 Last week the hockey world was abuzz after the Winnipeg Jets and Columbus Blue Jackets hooked up on a blockbuster trade that saw disgruntled stars Patrik Laine and Pierre Luc Dubois change locales. The 2nd and 3rd overall picks, respectively, from the 2016 NHL Entry Draft were swapped for each other after each requesting a trade from their former teams.

Since then there's been much ink spilled on what exactly happened behind the scenes with detailed reports on Dubois' strained relationship with Blue Jackets head coach John Tortorella and Laine's fractured relationship between himself and his Jets' teammates. What's done is done and it's time to play hockey now, right?

Dubois is in Winnipeg quarantining until he gets approval from local government to get into the Jets' lineup but Laine... well that's an entirely different situation. It was thought that Laine would only have to quarantine in Columbus for 7 days before joining the team, but a report from NHL insider John Shannon suggests that Laine won't be in the Blue Jackets' lineup for a while yet.

Uh... so he's not even in the United States yet? That's not good.

Once Laine's work visa is approved and he's allowed to cross the border he'll have at least another week to wait until he can be tested and join the team pending a negative test result. At this rate, it's probably safe to say that Dubois will make an impact with the Jets before Laine does with the Blue Jackets, despite the fact that a quick quarantine period was touted by the Blue Jackets' staff as a reason for the acquisition in the first place.

A tearful David Backes gets a standing ovation during his final game in St. Louis
Subscibe to
Our NEWSLETTER
Receive the best articles of the web directly in your email