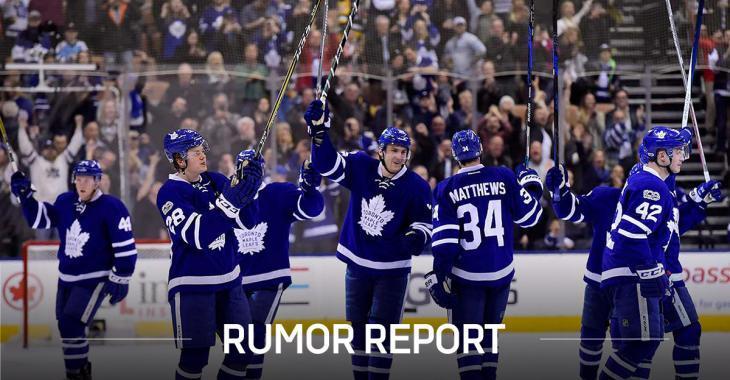 The NHL trade deadline is approaching fast, and many teams and representatives are flying all around the league to scout potential players they could trade for in the next couple of weeks. As reported on Twitter by hockey insider David Pagnotta earlier tonight, there were a lot of scouts and team representatives in the attendance for tonight's game between the Ottawa Senators and the Toronto Maple Leafs.

We already know that the Leafs will try to add at least one defenseman, and ideally two, at the trade deadline. They are also seeking help at the center position on their fourth line. On the list mentioned by Pagnotta, Carolina, Montreal and Detroit are the teams that will likely be sellers at the deadline.

The Ottawa Senators are having a tough season, as they are currently seventh in the Atlantic division with a record of 19-25-9.