NHL News : Report: Leafs pushing back against NHL on condensed schedule, expect changes to be made

Take your Leafs schedule and flush it. New dates and game times 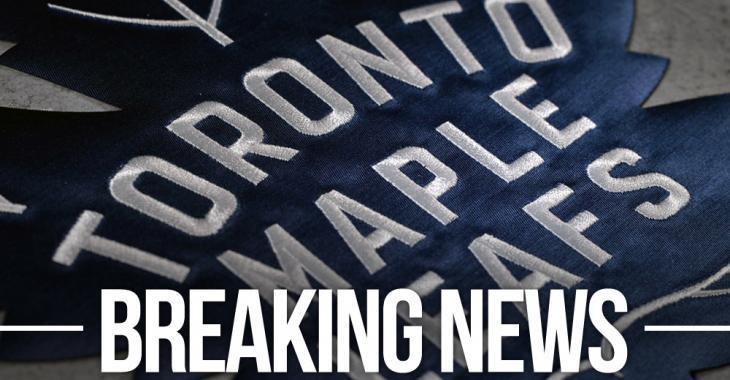 UPDATE: The NHL has released an updated schedule.

According to a report from NHL insiders Chris Johnston and John Shannon the Toronto Maple Leafs are pushing for additional changes to be made to next weeks' schedule aside from their rescheduling of their back to back games in Vancouver against the Vancouver Canucks.

Sit tight, Leafs fans. We should get some clarity on the team's schedule at some point this afternoon. New dates and times will be posted in this article.

Russia robbed of a goal due to ridiculous offside challenge

Report: Dylan Strome being pushed out of Chicago
Subscibe to
Our NEWSLETTER
Receive the best articles of the web directly in your email