Kyle Dubas is working the phones! 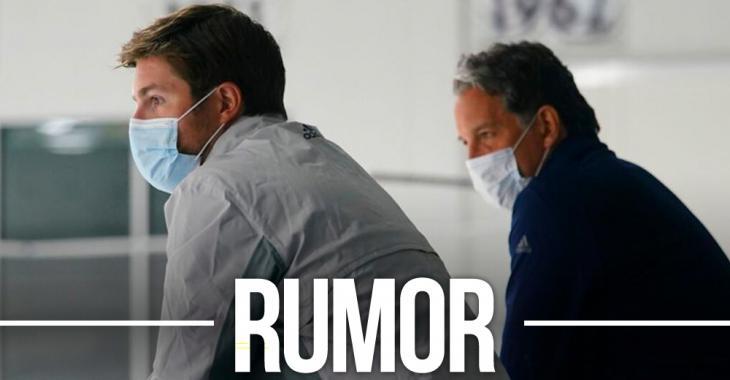 With the NHL trade deadline scheduled for Monday, general managers around the league are busy working the phones in the hopes that they can pull off a deal for their team. In the case of the Toronto Maple Leafs, GM Kyle Dubas is seeking an impact player who can really help push his team's roster over the top. The Leafs are a legitimate Stanley Cup contender this season and the belief is that one or two key additions can help them make a strong push this post-season.

As you might expect, the Leafs have been linked to several available players and Mark Zwolinski of the Toronto Star reports that Dubas has been kicking tires on a whole host of players. Zwolinksi reports that Dubas has made calls on Kyle Palmieri of the New Jersey Devils, Sam Bennett of the Calgary Flames, Adrian Kempe of the Los Angeles Kings and Mattias Ekholm and Mikael Granlund, both of the Nashville Predators.

From Zwolinski's most recent column for the Toronto Star:

One name that hasn’t been mentioned is Kings right winger Adrian Kempe. According to an industry source who requested anonymity, the 24-year-old Kempe has been heavily scouted by the Leafs. At six-foot-two and 200 pounds, he would come with a $2-million (U.S.) salary-cap hit this year and next before restricted free agency.

Another name prominent in the Leafs’ deadline prep is Predators forward Mikael Granlund, who’d be a rental — at what’s left of his $3.75-million cap hit — before hitting unrestricted free agency in the summer.

The problem that Zwolinski neglects to mention though is that the Leafs have less than $1 million in cap space. If Dubas is intent on acquiring any of these players, he'll need to shed salary before making a move.They could move injured goalie Frederik Andersen and his $5 million annual salary to the long-term injured reserve but because cap relief accrues incrementally and not immediately, that won't give the team the flexibility it needs. Instead, look for Dubas to move out salary if he indeed plans on making an addition to his lineup.