NHL News : Report: Kyle Palmieri appears to be on the move

Let's go! Give us some trades! 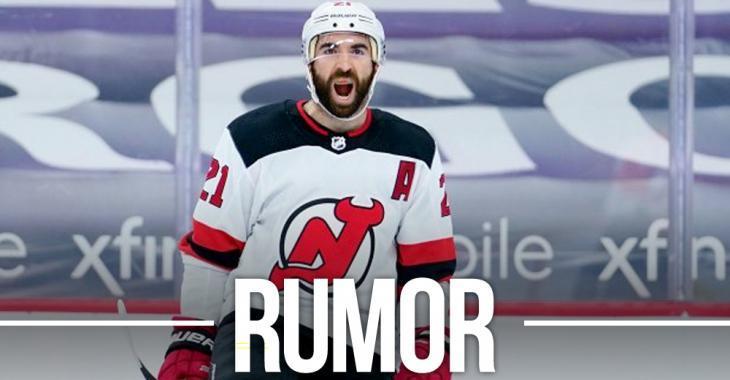 Despite hammering away at contract negotiations with the New Jersey Devils this past weekend, Devils forward Kyle Palmieri appears destined for a trade and it could come as early as today.

According to Corey Masisak of The Athletic, Palmieri is now in play on the trade market.

Kyle Palmieri’s agent confirmed he’s not playing today as protection in case of a potential trade. He said the two sides took one more swing at a contract extension over the weekend. A trade is now the likely next step.

As you might expect, Palmieri will be kept out of the Devils' lineup this evening when they take on the Buffalo Sabres. Ironically, Sabres forward Taylor Hall finds himself in the same situation. Don't be surprised if both of these two players get moved this evening. Stay tuned.