Is a trade inching closer? 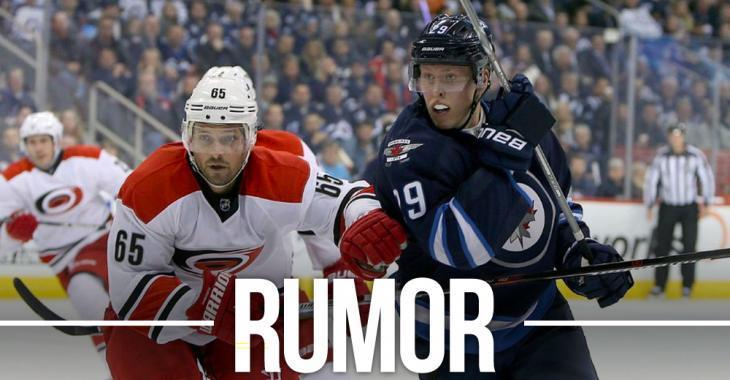 There are three certainties in life: Death, taxes and Patrik Laine trade rumors.

The Finnish sniper Patrik Laine has reportedly requested a trade from the team through his agent Mike Liut, despite not actually confirming the rumor reports himself. An offseason trade never materialized and a tense looking and sounding Laine addressed the media in Winnipeg earlier this week and... well let's just say that the former 2nd overall pick isn't doing much to dispel the rumors.

I mean, just check out some of these comments courtesy of The Athletic's Murat Ates:

Yikes.... does that sound like a player who is ready to lead the Jets to a Stanley Cup? Or a guy who is looking for the nearest exit? The Jets have an incredible delicate situation with Laine this season. If he continues to be a distraction and his play drops off as a result, there's no way they'll fetch a commensurate return on the trade market. On the other hand, if he does play well, why would the team want to trade him in the first place? I think the best thing the Jets can hope for is that Laine establishes himself as a hot commodity on the trade market and that they can recoup some assets back who can make an immediate impact.

While it's expected that multiple teams will line up offers for Laine, David Pagnotta of The Fourth Period reports that the Carolina Hurricanes are "very much interested" in Laine, but that the asking price is giving them cold feet a bit.

I gotta say... if Brett Pesce and Martin Necas are the two sticking points for the Hurricanes, I don't see how a deal gets done. If you want to get a high-end sniper like Laine in your lineup, you have to give... and you have to give up something of equal value. To be honest, the Jets should be looking for Pesce and Necas and then some in return for Laine. No doubt about it, the Laine and Sebastian Aho combination could be deadly even if it means giving up a big part of your defence and your top prospect. Gotta give to get, after all.

William Nylander admits that he's unvaccinated, despite reports that 100% of Leafs players are/were vaccinated
Subscibe to
Our NEWSLETTER
Receive the best articles of the web directly in your email