Salary dump moving coming from Lou and the Isles. 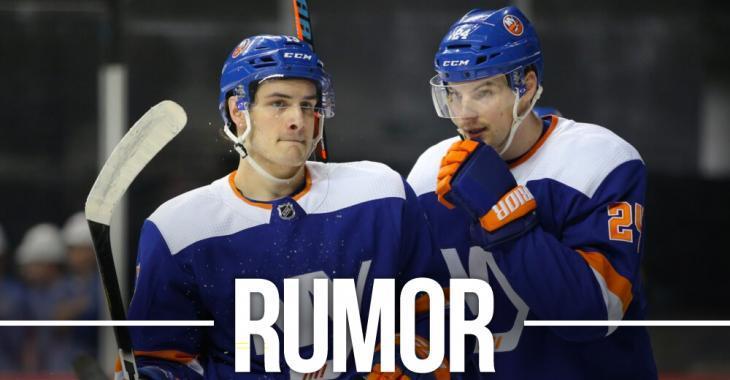 The New York Islanders have officially opened training camp but take one look out on the ice and it's clear that this team is missing something. Or rather, they're missing someone and that someone just happens to be their best players: Mathew Barzal.

Barzal, a restricted free agent, has still not signed a new contract with the team and according to multiple online reports he and Isles GM Lou Lamoriello are nowhere close to an agreement. Still, the two sides are negotiating so there's reason to believe that Barzal will be under contract before the start of the season next week. According to a report from NHL insider David Pagnotta though the Isles are "shopping multiple players" on the trade market to free up salary for Barzal's new deal.

For what it's worth Leo Komarov carries a $3 million cap hit, while Thomas Hickey carries a $2.5 million cap hit. The Islanders currently have $3.9 million in cap space, while Barzal's contract is expected to be $7 million+ per season.