NHL News : Report: GM Kevyn Adams is closing in on a coaching hire and Sabres fans are not happy with his choice

Call me crazy, but I think a veteran coach is the only answer in Buffalo. 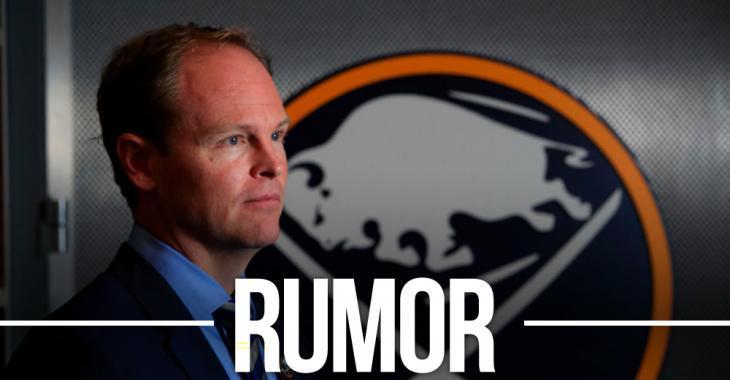 Call me crazy, but shouldn't Adams be interviewing some coaches with actual NHL experience? The Sabres have gone down the road of hiring a rookie coach again and again only to see it blow up in their face every time. The fact of the matter is that this is a team in serious need of some structure and accountability and I'm not sure a rookie coach will command the kind of change needed. I'm also not saying that a stereotypical 'hard ass' coach like Torotorella or Babcock is the answer either, but if I'm Adams I would love to hear some insight on the team from those two minds. If nothing else Adams should gain some valuable insight into his team's problems by hearing an experienced coach break things down. Thoughts, Sabres fans?