Turk is back in the big leagues, baby! 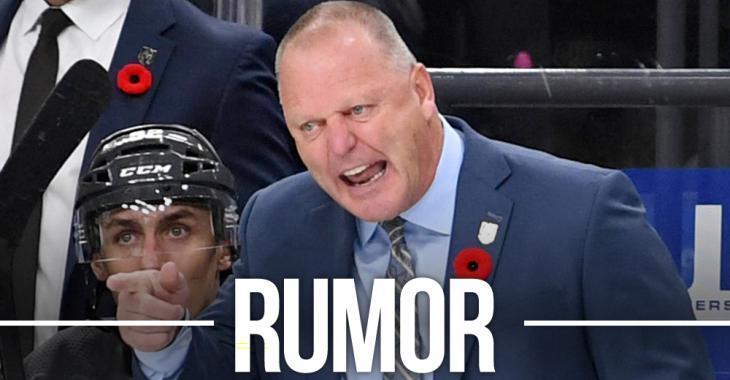 According to a report from NHL insider Darren Dreger of TSN, the New York Rangers are "keenly interested" in veteran head coach Gerard Gallant and it's expected that the team and coach will come to an agreement on his hiring in short order.

"I'd be gobsmacked if Gerard Gallant is offered a deal by the New York Rangers and didn't take it."

"I know the New York Rangers are keenly interested in Gerard Gallant."

Gallant, of course, is fresh off a gold medal victory with Team Canada at the 2021 IIHF World Championships. There was little risk of Gallant not re-joining the NHL for next season, he's simply too good of a coach to stay unemployed this long. He's been out of work since being unceremoniously dumped by the Vegas Golden Knights mid-season last year amidst a four game losing streak. Since then Gallant has bided his time and it's clear that he's been waiting for the perfect opportunity before jumping back into the NHL.