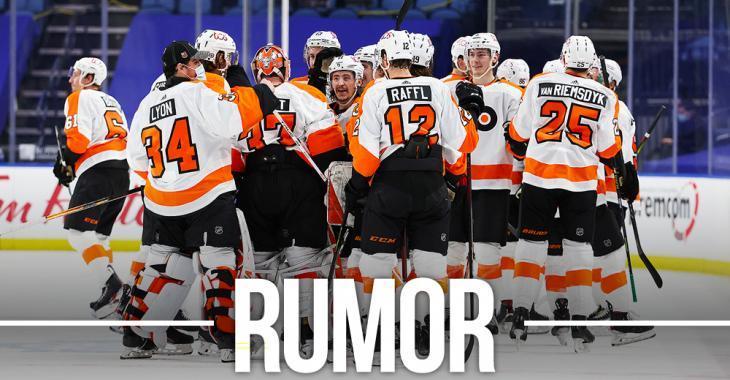 In case you missed it earlier today, the Philadelphia Flyers announced that they have placed defenceman Shayne Gostisbehere on waivers, effectively giving up on the one time star blueliner.

The 26 year old Gostisbehere carries a $4.3 million cap hit for two more seasons though, making him a tough waiver wire pick up for most teams. Don't be surprised though if a trade for Gostisbehere materializes in the next 24 hours though. Teams may not be interested in his services at $4.3 million, but if the Flyers eat half his salary via trade, a $2.15 million salary isn't completely unmanageable.

In fact, Flyers insider Sam Carchidi reports that the Flyers appear to be clearing salary to bring in a big ticket player.

Sit tight, Flyers fans... things are about to get interesting.