Couturier out for a while. 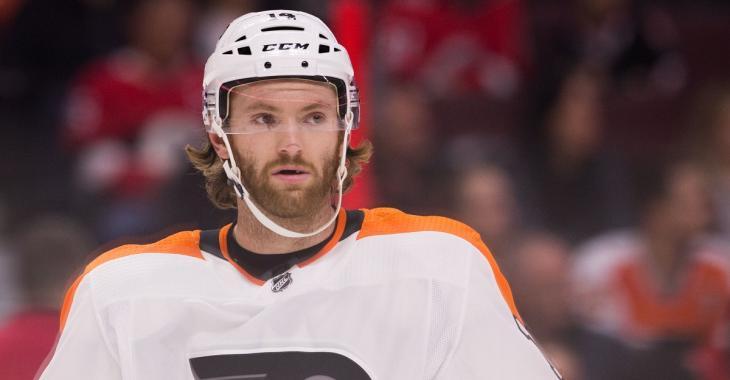 The Philadelphia Flyers are off to a hot start to the 2020 - 2021 National Hockey League regular season with 2 wins and no losses, but those wins have come at a heavy price.

According to an official announcement from the Flyers on Saturday, the team will be without veteran forward Sean Couturier for the next several games due to what they have called a "Costochondral separation." Now if you're anything like me you've never heard of a Costochondral separation before today, so I did what we all do and typed it into google and here was what popped up:

Costochondral separation occurs when your rib tears away from the cartilage that connects it to your breastbone.

The Flyers have ruled out Couturier for "a minimum of two weeks" as a result of this injury which probably means that you can expect the Flyers to play out the remainder of the month without their number one center in the line up. Two weeks from today would be the 30th, but the wording of the Flyers announcement suggests to be that it may go a little bit beyond that timeline if they play it safe.

Couturier had 1 point on the season prior to being injured, an assist.

Rumor: Islanders have agreed to deals with 3 unrestricted free agents.
Subscibe to
Our NEWSLETTER
Receive the best articles of the web directly in your email