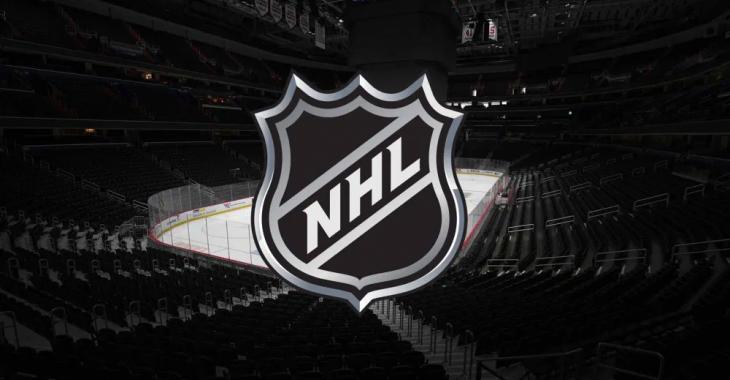 Since the NHL officially announced its return to play plan this past weekend, details about just how the league will operate this upcoming season are few and far between. Sure, there are logistics still to be sorted out, but so far fans don't even know if they'll be allowed to attend games, which teams will in fact play in their home cities and what the schedule will look like.

But... what will the schedule itself look like? Finally, Sportsnet insider Chris Johnston with a scoop for hockey fans:

Back to back games were expected and honestly it's probably a smart way to continue for the next few years, if for no other reason than financial reasons and to minimize the burden and expense of first class travel. But, back to back to back to back games? That's wild... I'm not the biggest baseball fan, but I don't believe such a thing even exists in the MLB.

Hopefully we can get some clarity over the next week or so about which teams will actually be playing in their host cities and which teams are allowed to have fans in attendance. Stay tuned, hockey fans.