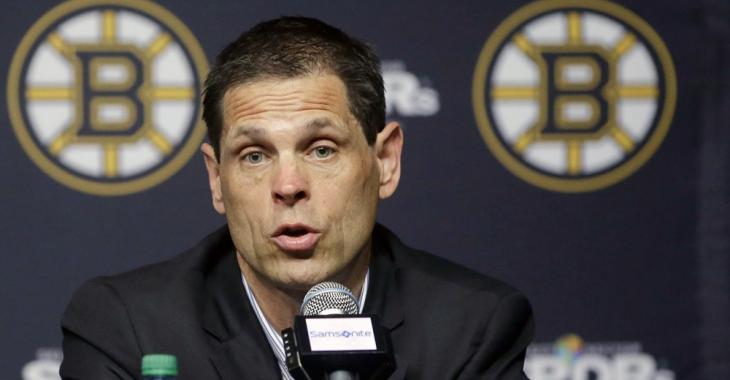 Boston Bruins GM Don Sweeney admitted to reporters yesterday that he's ready to "shake things up" with a trade if his team can't find another gear between now and the NHL's April 11th trade deadline.

“Five-on-five, it’s just not where it needs to be to consistently win or to extend leads if you do get them,” Sweeney said to The Athletic's Fluto Shinzawa. “It’s a concern across the board. Not so much about the top-heavy part of it. Just overall. Injuries have played a little bit of a factor there on the back end. But also, we’ve not given up that much. Goaltenders have played really well. So yeah, I think it’s a major concern for us.”

“If we have to shake things up, I think we will do that. Understand the expectations haven’t changed. Our group has played well, but not quite good enough. Scoring has been the Achilles heel up until this point. Hopefully we can find it from within. Or I’m going to have to make a move to bring in support.”

We've all heard the rumors about a potential Jake DeBrusk trade, but given how he's played I don't expect he'll generate much of a return for the team. Certainly not the type of return that can make an immediate impact. Rather, look for the Bruins to add some depth both up front and on the blue line. They have a bit of cap space to work with and Sweeney has proven that he's certainly not afraid to take a chance if he feels his team is ready for a big push. Hello, Taylor Hall?

Habs pull Danault’s offer off the table, could see him test free agency
Subscibe to
Our NEWSLETTER
Receive the best articles of the web directly in your email