NHL News : Report: Both Parise and Suter heading to the Islanders

Lou Lamoriello gets a jump on the rest of the league. 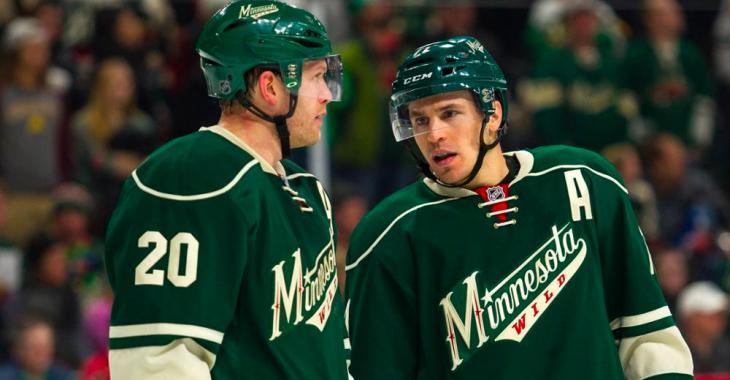 According to a report from longtime NHL insider Larry Brooks of The New York Post, former Minnesota Wild veterans Zach Parise and Ryan Suter are expected to sign with the New York Islanders.

Parise and Suter, of course, were bought out of their exorbitant contracts earlier this offseason by Wild GM Bill Guerin.

This isn't surprising really when you consider that Parise was linked to the Islanders in trade talks during the 2020-21 season. It also makes sense given that Islanders GM Lou Lamoriello was the one who drafted Parise and made him the New Jersey Devils' captain during their time together with that franchise. But to me, the real piece here is Suter. Parise can provide some depth certainly, but Suter still has some bite to his game. He's not the perennial Norris Trophy candidate that he was earlier in his NHL career, but he's still an impact guy who can make a difference on a team's backend. Frankly, he's an absolute perfect fit for the Islanders under head coach Barry Trotz, as well.

Assuming Parise and Suter aren't signed to big term, big money deals, their acquisitions have to be viewed as a big win for Lamoriello and the Islanders. Stay tuned.