NHL News : Report: An update on the NHL's investigation of Evander Kane 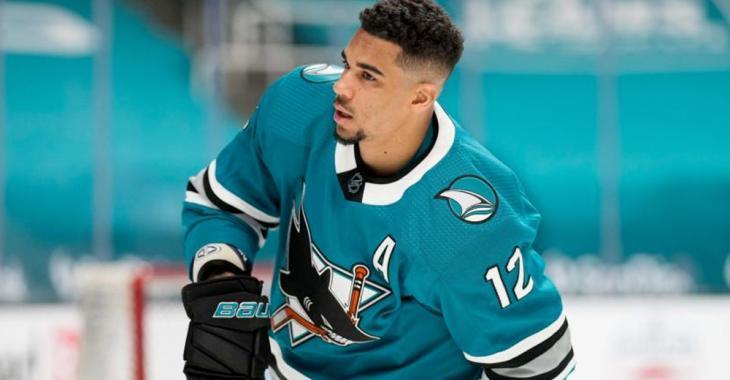 Now Kane is the subject of an NHL led investigation to determine if and when he ever made bets on NHL hockey games and even more specifically if he made bets on his own games.

Until today there there's been no update on the investigation, but ESPN's Greg Wyshynski did some journalistic digging and uncovered some details, including who exactly is in charge of the investigation.

From Wyshynski's latest column for ESPN:

The person putting together the investigation is Jared Maples, who took over as the NHL's chief security officer in June. He was previously in charge of New Jersey's Office of Homeland Security and Preparedness since 2017.

Basically, it's a search for a smoking gun. A bookie willing to share information on potential wagers on hockey by Kane, with a paper or electronic trail that backs it up. Multiple sources have told me that any sizable wagers on hockey would stand out like a sore thumb: While a lot of money gets dropped on future bets like Stanley Cup winners, individual games don't see that kind of volume. If he bet big -- and he'd need to, given his debts -- someone would notice.

More than that though, Wyshnyski, a former San Jose resident, offered up his personal take on the Kane situation:

In other words, get your popcorn ready. This story is just getting started.