NHL News : Report: 5 cities in the lead to become NHL bubbles for 2021 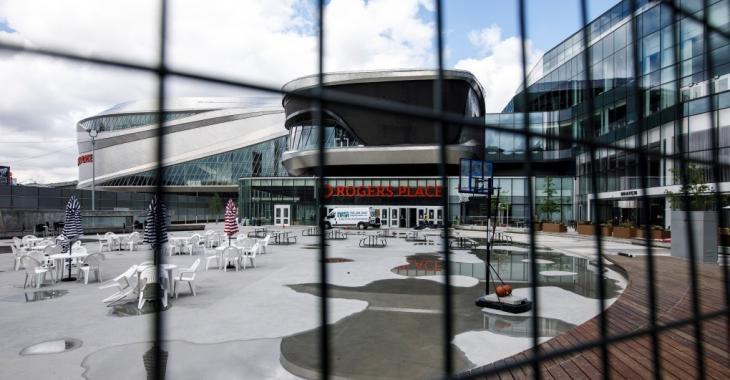 Puzzle pieces are finally falling into place ever since multiple reports from NHL insiders Elliotte Friedman, Darren Dreger and Pierre LeBrun that the NHL and NHL’ Players Associaiton have both come to an agreement that will avoid the outright cancellation and the further postponement of the 2021 NHL season. This includes the new development that the NHL has lost its effort to re-open the collecting bargaining agreement that they signed this past summer. Both the NHL and the NHLPA have agreed to “keep economic framework of new CBA.”

Things are therefore moving forward with many details still left to be ironed out in order to drop the puck. And drop the puck where is one question that needs answering.

The majority of players and owners think the upcoming NHL season should feature MLB-style three-game series, however, ESPN’s Emily Kaplan and Greg Wyshynski remind fans that due to COVID-19 restrictions in California and Manitoba, it’s possible the San Jose Sharks, Los Angeles Kings, Anaheim Ducks, and Winnipeg Jets won’t be able to play in their home buildings to start the season. On top of that, traveling restrictions are still in place between Canada and the United States with a 14-day quarantine.

While it might be possible that some teams get relocated for the start of the season, it is also an option to use hybrid bubbles for parts of the regular campaign.

If a hub city is used, teams would travel to a location for two weeks to play around 10 games. Clubs would then return home for a week before going back to the hub.

New Jersey, Columbus, and Las Vegas are reportedly three U.S. cities receiving the most attention to become potential hubs south of the border. Arenas in all three areas are home to only one primary tenant, with two sheets of ice on-site or nearby and enough hotel accommodations.

Like we said, there is still a lot of details to be ironed out, though things appear to move much faster now that we have a projected start date for January 13th.