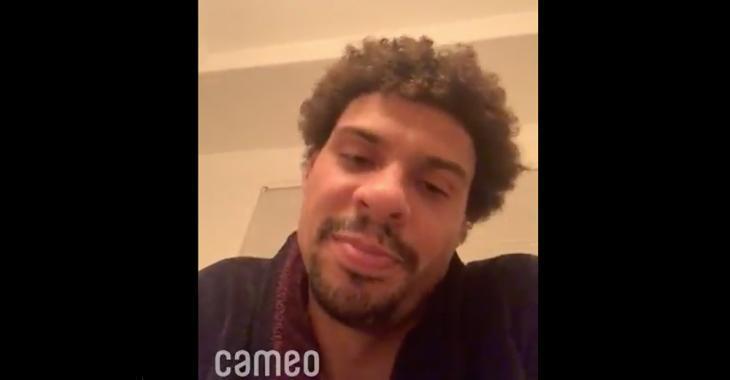 The rivalry between Vegas Golden Knights enforcer Ryan Reaves and Washington Capitals power forward Tom Wilson is honestly one of the most entertaining things in the NHL these days. The pugilistic pair have had their fare share of bouts heading back to the 2018 Stanley Cup Final, but Reaves may have finally got the best of Wilson today.

Diehard Capitals fan Chip Tamplin took to video messaging service Cameo earlier today in a bid to get Reaves to say something nice about Wilson. Here's the catch though, Tamplin attempted to hide his allegiance so that Reaves would unknowingly compliment one of his biggest rivals. But, c'mon man... you had to have known that a guy like Reaves wouldn't fall for that. This guy lives on researching his enemies and exploiting their weakenesses.

Check out the whole sequence of events including Reaves' absolutely priceless video to Tampblin below:

Canucks look to get Sedin twins back for roles within the organization!
Subscibe to
Our NEWSLETTER
Receive the best articles of the web directly in your email