Given everything that's happened with the Canucks this week, this news has to be concerning. 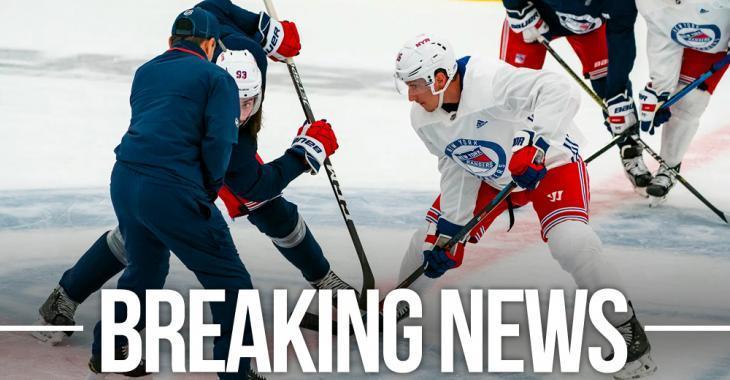 The New York Rangers have unexpectedly cancelled this morning's practice, leading to widespread speculation that someone on the team's roster has been added to the NHL's COVID-19 protocol list. More to come.

UPDATE: According to Rangers insider Larry Brooks of the New York Post, the team has cancelled practice in order to get vaccinated.

I've got to say... that's literally a best case scenario when you see news that a practice has been cancelled. Far too many times this season have we seen similar headlines and jumped to the worst possible scenario. What a refreshing change!

Habs release new shirt mocking Maple Leafs over playoff collapse.
Subscibe to
Our NEWSLETTER
Receive the best articles of the web directly in your email