The most money ever paid to an NHL goaltender on his second contract. 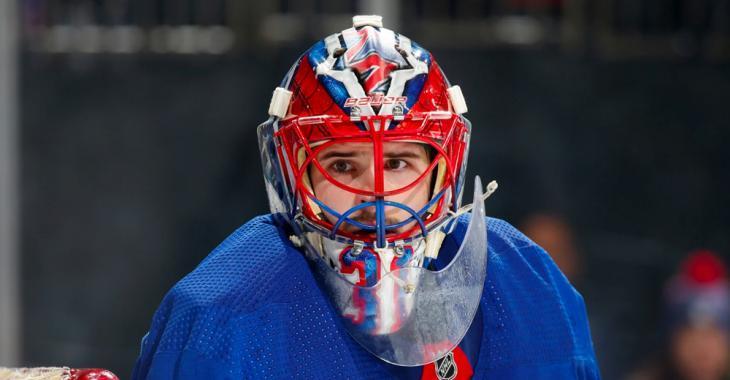 The New York Rangers have extended 25 year old goaltender Igor Shesterkin to a four year contract worth $5.67 million per season.

Shesterkin's new deal is the richest ever handed out to an NHL goaltender on a second contract according to NHL insider Frank Seravalli.

Indeed, NHL salary cap resource CapFriendly has confirmed that Shesterkin's new contract is the richest ever paid to a goalie on a second year deal and it comes it at a $5.67 cap hit.

The Moscow, Russia native was selected by the Rangers in the fourth round, 118th overall, of the 2014 NHL Entry Draft.

Still without a contract, Joe Thornton returns to Europe

Beloved Brian Boyle signs PTO for a chance to return next season!
Subscibe to
Our NEWSLETTER
Receive the best articles of the web directly in your email