A busy day for the Rangers. 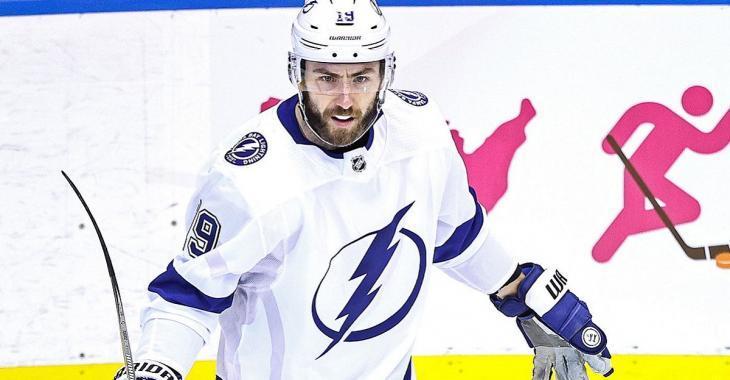 The New York Rangers have just completed a pair of very interesting deals, with both of them coming in just minutes before the National Hockey League's trade freeze was set to take effect at 3 pm EST / 12 pm PST on Saturday.

The first and most flashy of the moves made today by the Rangers is no doubt the acquisition of highly coveted Tampa Bay Lightning forward Barclay Goodrow. Goodrow is set to be an unrestricted free agent on the 28th of July, however the Rangers have given up a 7th round pick in this deal in order to obtain the exclusive right to negotiate a new deal with Goodrow prior to him hitting the open market. I suspect that the Rangers will seek to offer Goodrow a long term deal off the back of this, whether or not he accepts such an offer is another matter entirely. Goodrow's value has never been higher coming off another Stanley Cup Championship and it will no doubt take an incredible offer to sway him away from free agency which is now just days away.

The Rangers have also made another deal right at the deadline, this time with the Las Vegas Golden Knights. In this deal the Rangers will be getting defenseman Nick DeSimone as well as a fourth round draft pick in exchange for forward Brett Howden.

This deal appears to have been a straight up trade of Hoden for a fourth round draft selection, with DeSimone being thrown in purely due to need on the part of the Golden Knights. DeSimone will be an unrestricted free agent next week and there is at this time no indication that he will be signed by the Rangers.