Leafs getting some interesting looks tonight. 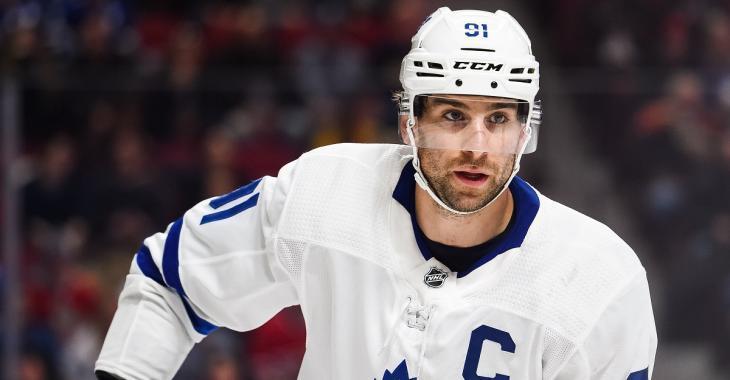 The National Hockey League preseason is set to get underway tonight and a big part of the schedule will of course be the preseason matchup between Canadian rivals the Toronto Maple Leafs and the Montreal Canadiens. It is true that the preseason does not count when it comes to the standing, but the idea that these games are meaningless has never been further from reality.

The preseason now serves as a chance for teams to truly evaluate some of the new or young talent that they have acquired on their respective rosters, and judging by the roster that the Leafs have announced for tonight's game they will be doing just that. The lineups at this time of year are always subject to change on a whim but it does look like the Leafs have some pretty interesting combinations in mind for tonight's game.

Here's a quick look at how Leafs insider Jonas Siegel expects tonight's lineup to shake out.

The immediate takeaway from this projected lineup is of course the combination of players on the team's first line. Seeing veteran forward John Tavares anchoring that line comes as no surprise but it is interesting to see two relatively new members of the Leafs roster in Josh Ho-Sang and Michael Bunting taking up the spots on either side of the captain. It would appear clear to me that general manager Kyle Dubas is very curious to learn exactly what he has in Bunting and Ho-Sang, two players with offensive upside that have never managed to earn themselves a regular spot on an NHL roster.

Ho-Sang's tumultuous time as a member of the New York Islanders franchise has been well documented at this stage of his career, something that has resulted in the former first round pick (28th overall) in 2014 only playing a combined total of 53 NHL games thus far. Bunting, who was also selected at the 2014 NHL Entry Draft (117th overall) has himself earned relatively few appearances in the NHL appearing in just 26 total games since being drafted.

To be clear this is by no means a sign that either man will make the Leafs opening day roster, but it is perhaps a sign that they are being given an opportunity to prove that they warrant one of those coveted roster spots.