Could this be a better scenario? 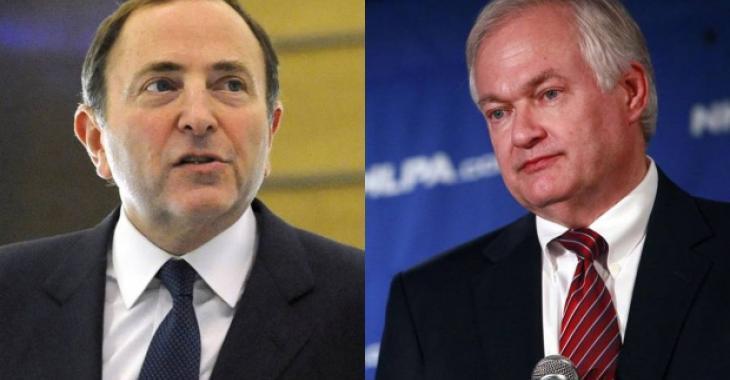 Things have been looking grim for fans (and us as you can imagine) to get hockey back at the very start of 2021. The National Hockey League is reportedly still targeting an early January start for the upcoming season, despite no firm plans for the year being set in place. However, the players are said to be standing strong and could present a counter offer to this plan, as NHL insider Pierre LeBrun of TSN and The Athletic pointed out on Tuesday afternoon.

LeBrun revealed that the players were set to hold a conference call this afternoon in order to get a better plan in place to present to the NHL. One source mentioned that “the committee says he feels a season start somewhere between Jan. 20-Feb. 1 makes more sense at this point.”

“The players’ Return to Play Committee has another call scheduled for this afternoon. The 16-player committee has been meeting regularly. One source on the committee says he feels a season start somewhere between Jan. 20-Feb. 1 makes more sense at this point, but nothing decided.”

It is not the first time it has been said that the NHL’s target date appears to be impossible for the start of the 2021 season, especially now that Thanksgiving weekend is behind us.

On top of the schedule itself, there are still a lot of important things they need to agree on, format, hub cities and number of games on the calendar. And you know the latter has a huge impact of the players’ salaries, and we know they will fight for it as they might not get past the pro-rated salaries issue.

While we had been saying that the clock was ticking in the past week, it now seems like the clock has run out of batteries…

This potential counter offer from the players could make more sense. It was reported in early November that 48 games are the fewest that the league will agree to for the upcoming campaign and it could fit within this new plan for a start somewhere between Jan. 20-Feb. 1.

Let’s see how and when the players present this option to the NHL and how it will respond.

Habs rookie Cole Caulfield gets absolutely ROCKED... by the ref
Subscibe to
Our NEWSLETTER
Receive the best articles of the web directly in your email