The Penguins have a new figure in the front office. 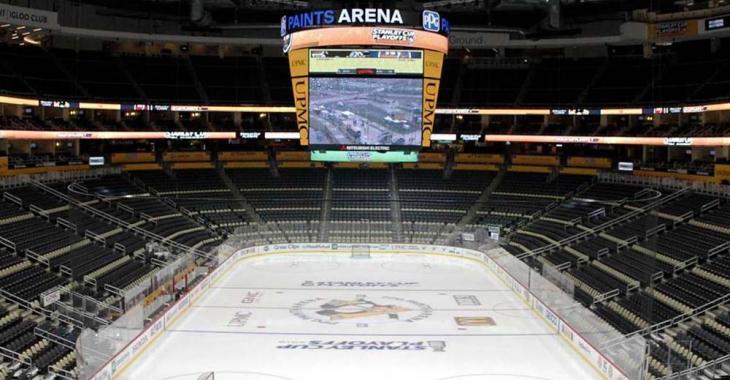 The Pittsburgh Penguins have added a new face in their front office.

“Having spent over 25 years in professional sports, Alec brings a wealth of knowledge and experience with contract negotiations,” Hextall said in a press release. “His unique perspective and background make him an exciting addition to our hockey operations staff.”

As a former player agent, his clientele have included the likes of James van Riemsdyk, Alec Martinez, Connor Clifton, Joel Farabee and Luke Glendening, and he's negotiated over $200 million worth of contracts during the course of his career.

He also spent the previous nine years as director of athlete representation at LEGACY Global Sports, and before that, he  founded R4PA in 2001, which was an independent agency specializing in the comprehensive representation of professional hockey players.

Canadiens confirm Mike Hoffman will be out long term.
Subscibe to
Our NEWSLETTER
Receive the best articles of the web directly in your email