NHL News : Penguins double down on analytics under Burke and Hextall

Important change that says a lot about who’s in charge now. 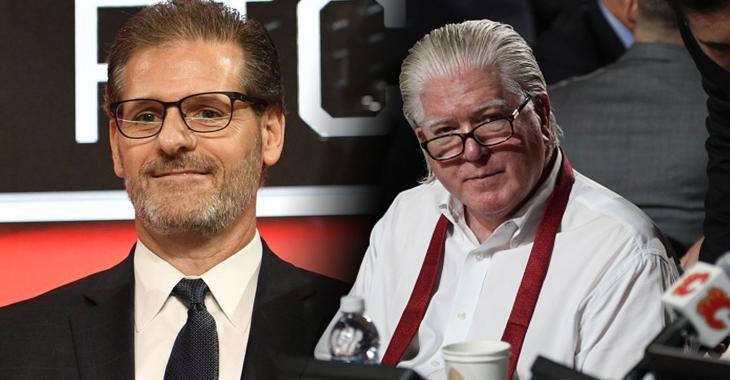 The Pittsburgh Penguins are facing many changes and one of them became much clearer earlier this week when the team named Katerina Wu as data scientist in the team’s hockey operations department.

According to many team insiders, including Rob Rossi of The Athletic, the addition of “Wu along with promotion of Nick Citrone is evidence that Sam Ventura is going to have more influence under Ron Hextall than Penguins’ previous management regime.

That means more emphasis on real use of an analytics in player/prospect evaluations.”

Fans are well too aware of how Brian Burke, the Pens’. New president of hockey operations, feels about advanced statistics, he who once said that the standard, traditional NHL plus/minus is “horseshit.”

The Penguins are expected to undergo significant changes, especially if they cannot clinch a spot in the postseason following the shortened calendar.

When Burke and Hextall were hired, they were requested to get another Stanley Cup in Pittsburgh and rumours quickly emerged that it would have to get done perhaps without captain Sidney Crosby, and star players Evgeni Malkin and Kris Letang.

Crosby has reiterated his desire to finish his career with the Penguins and we bet he will be on board to bring in better and more in-depth analytics to his team.

Update: Panthers face heated backlash over Keith Yandle's ironman streak.
Subscibe to
Our NEWSLETTER
Receive the best articles of the web directly in your email