The Jets are already behind the 8-ball against the Oilers. 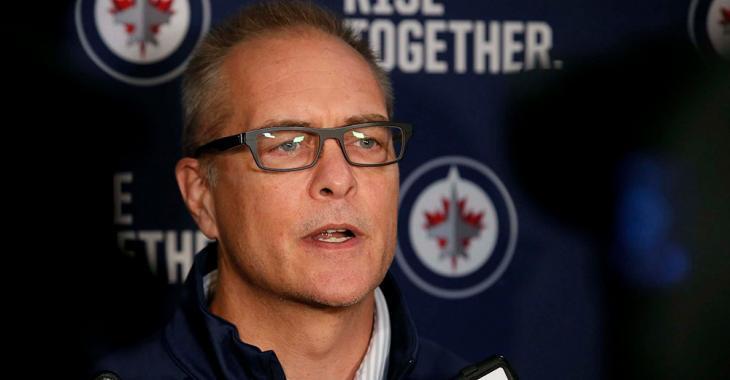 The Winnipeg Jets are gearing up for their upcoming Stanley Cup Playoff series against the Edmonton Oilers. And unfortunately, two key parts of their flight plan have already been grounded.

According to head coach Paul Maurice, forwards Pierre Luc-Dubois and Nikolaj Ehlers will be unavailable for tonight's series opener.

"That's all the clarity you're getting," Maurice said.

Ehlers has been absent from the Jets lineup since late April after suffering an upper body injury. Meanwhile, Dubois left Winnipeg's regular season finale against the Toronto Maple Leafs with an undisclosed injury. Both players were on the ice during this morning's practice wearing non-contact jerseys.

The idea of trading for Eichel by breaking the rules comes up on social media!
Subscibe to
Our NEWSLETTER
Receive the best articles of the web directly in your email