The legendary goalie turned head coach wants another crack behind an NHL bench. 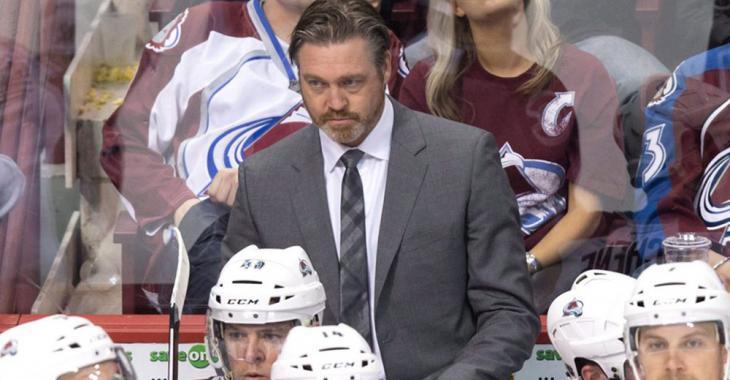 Former legendary goaltender turned NHL head coach Patrick Roy has hired an agent and is open to a return to the NHL as a head coach or front office executive.

Roy, the 55-year-old Hockey Hall of Famer and four-time Stanley Cup champion, is currently general manager and head coach of the QMJHL’s Quebec Remparts, but evidently is seeking a bigger challenge. Roy, of course, won the Jack Adams award as the top coach in the NHL during the 2014 season, but abruptly quit with job with the Colorado Avalanche in 2016 after citing a lack of input in player personnel decisions.

Suffice it to say, Roy does things his way. And he's looking for another shot at the big leagues.

For what it's worth, several NHL teams including the Montreal Canadiens, Vancouver Canucks, Detroit Red Wings, Buffalo Sabres, Carolina Hurricanes, Columbus Blue Jackets and Arizona Coyotes do not have a coach under contract for next season. The first of those teams, the Canadiens, is obviously of great intrigue when it comes to Roy. Could you imagine the prodigal son, Patrick Roy, returning home to become coach and GM of the Montreal Canadiens? That's a chapter in team history that I would love to see play out. Thoughts, Habs fans?

Jonathan Drouin receives standing ovation in return to Montreal.
Subscibe to
Our NEWSLETTER
Receive the best articles of the web directly in your email